Discover our officially 4 star rated vacation rental in the heart of the mythical champagne village of Les Riceys.

It was in 1683 that this building was constructed to become the Monastery of Les Riceys. The central role of the monks in the history of wine is well known, whether it be in Burgundy, Champagne, or elsewhere. Both quality wine as well as “vin de soif” (thirst wines) were needed in sufficient quantities at the monastery, with marketable surplus whenever possible, so as to meet financial demands of the nearby abbey of Molesme. It was during the French Revolution that the monks were expelled and their property sold, after which this house would remain the property of a well-to-do family of wine merchants and vineyard owners until 1854. Today, La Villa Lombardi, now vacation rental, will complete its renovations started in 2019, combining tradition and modernity in the image of Champagne Lombardi, the current owner. 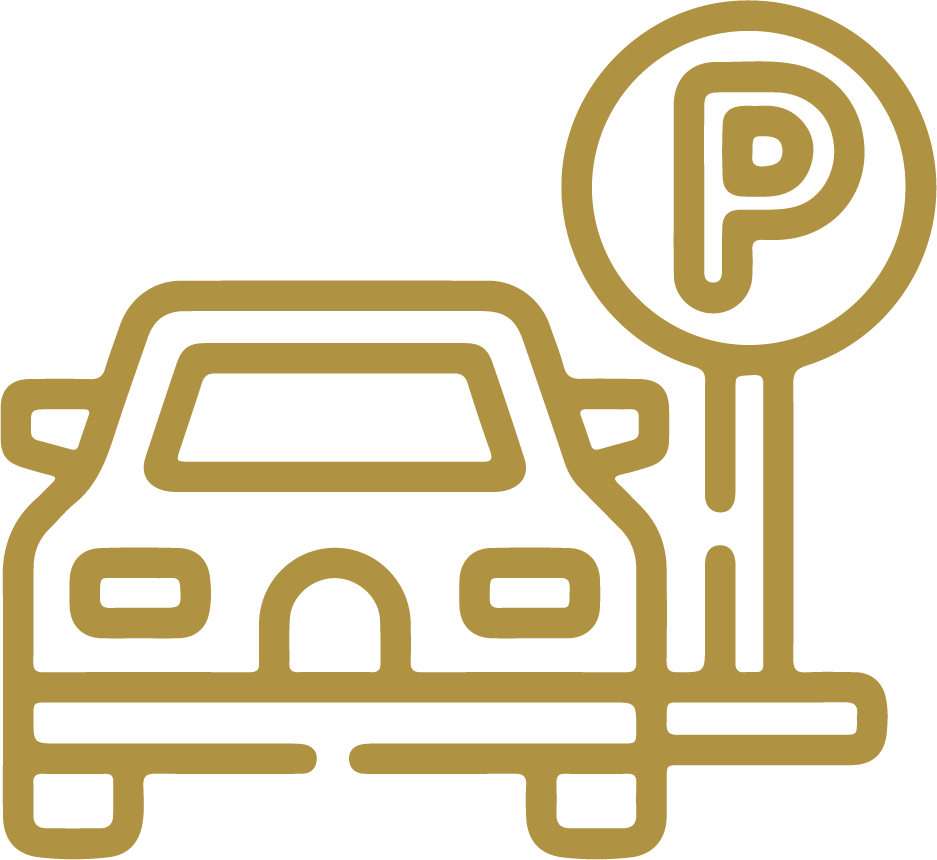 Choose how to book

WITHIN 30 MINUTES OF THE VILLA

Visit the fabulous Nigloland amusement park (5th national park in France). The oriental forest and its large lakes ... beaches, water parks and quality restaurants. If you have a boat, you can also sail there. For golf lovers discover the Golf de la Forêt d'Orient, the Golf de Troyes la Cordelière or the Golf de Troyes l'Ermitage. Not far from Villa Lombardi is the magnificent village of Essoyes, where you can visit the Renoir museum, retracing the whole life of the painter and his family. From shopping, visit the essential factory outlets of Troyes.

What they thought about it

The beautiful view from our suite is right there b

Are you breakfast in bed? Are you more of a #stayc

When we travel we want to have the best service an

Any cookies that may not be particularly necessary for the website to function and is used specifically to collect user personal data via analytics, ads, other embedded contents are termed as non-necessary cookies. It is mandatory to procure user consent prior to running these cookies on your website.